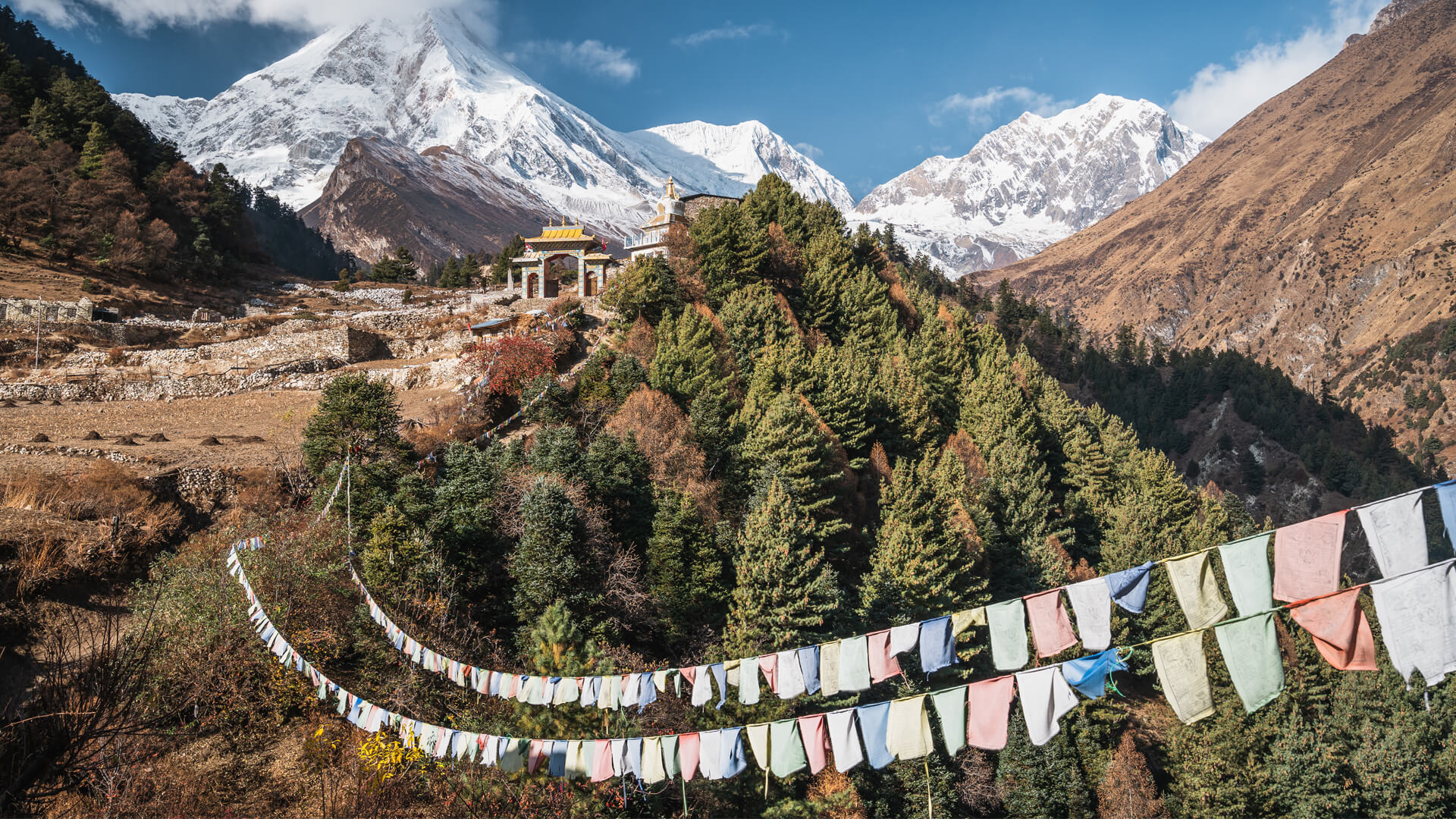 Nepal is a landlocked country in South Asia and is bordered by China and India. It is located in the Himalayas and contains eight of the world's ten highest peaks. The government system is a federal parliamentary republic; the chief of state is the president, and the head of government is the prime minister. 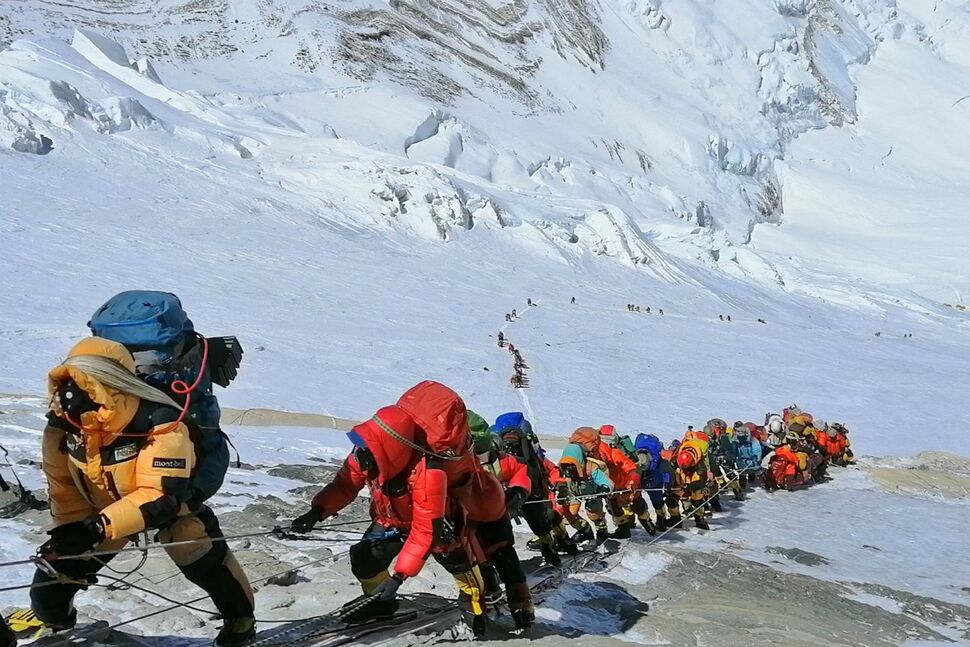 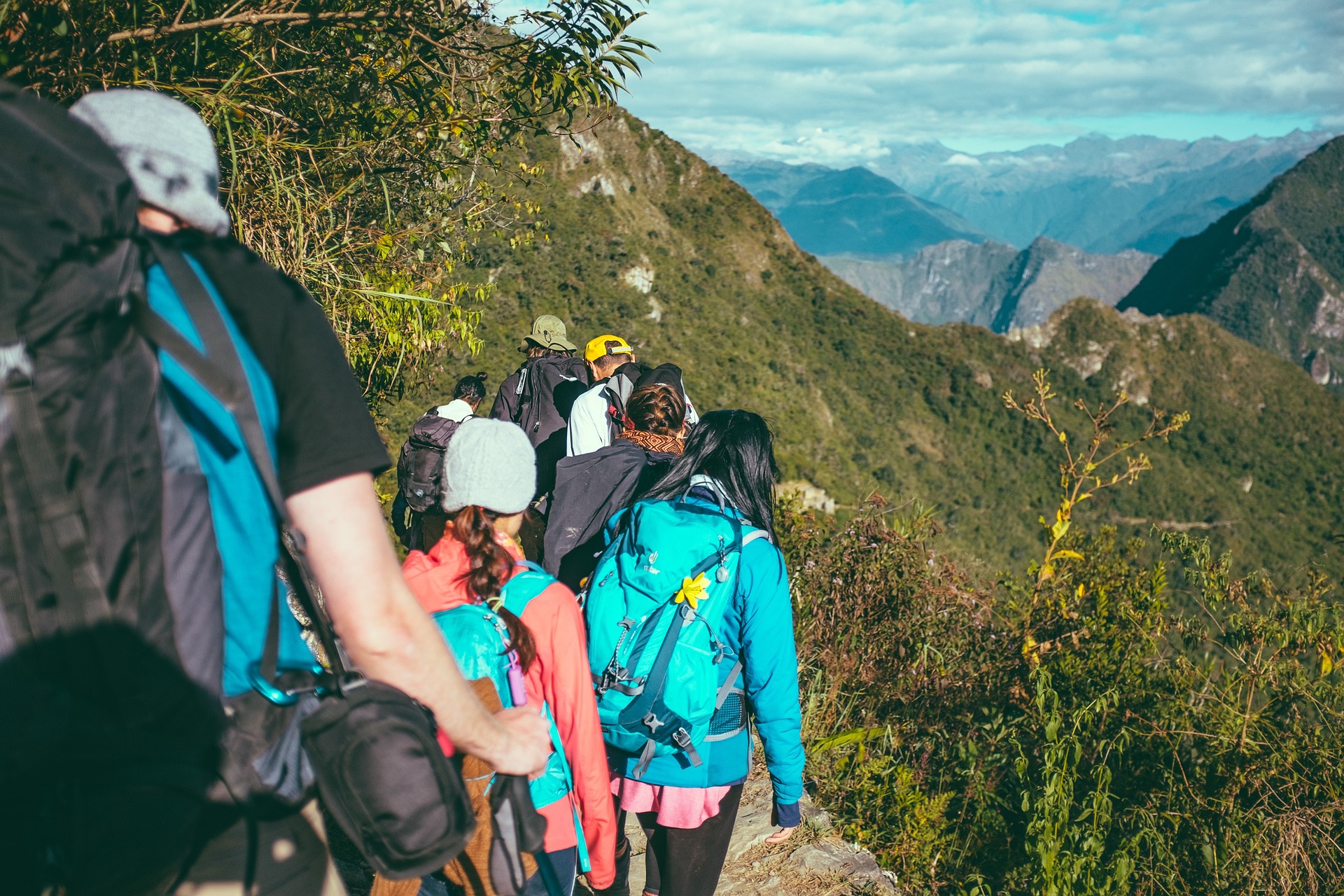 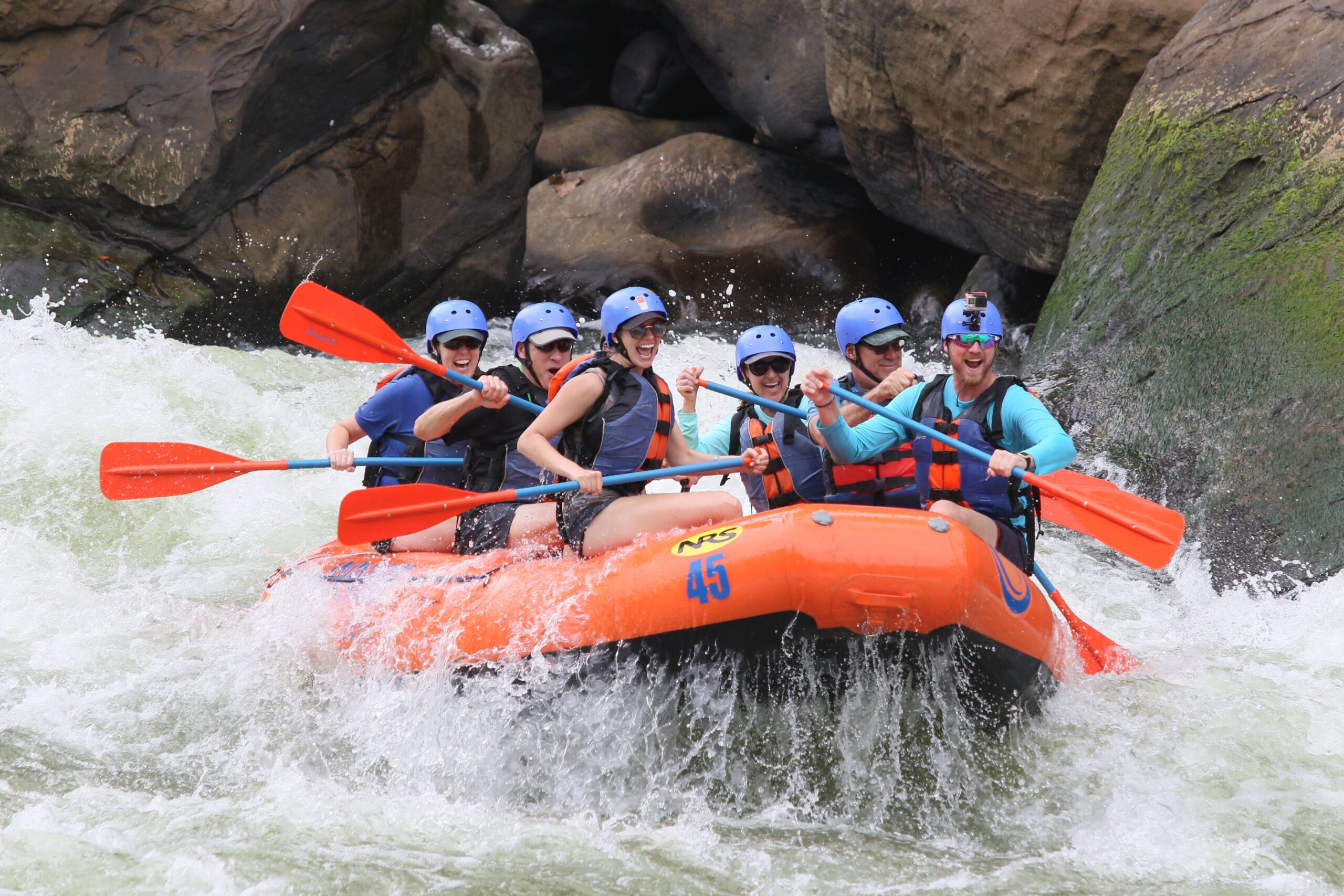 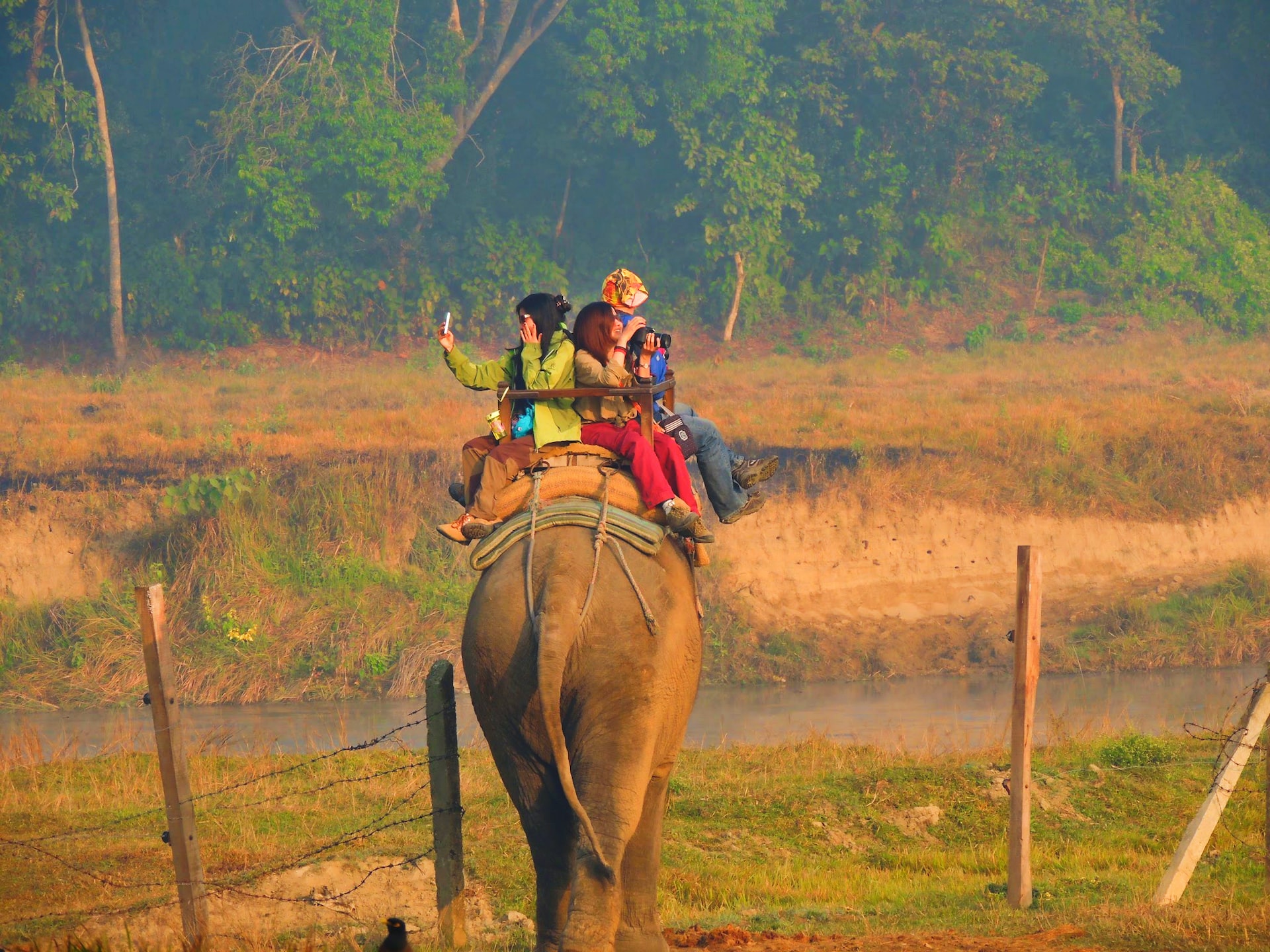 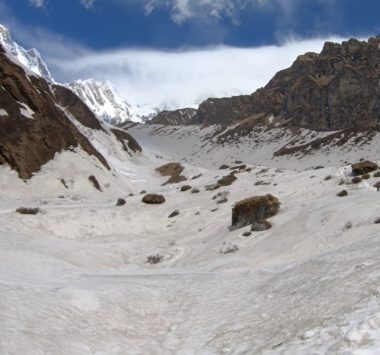 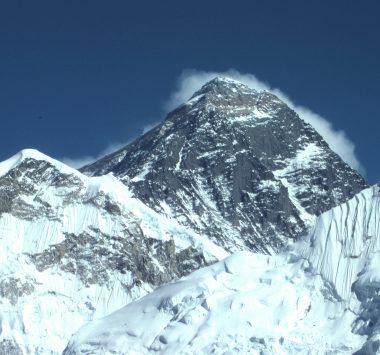 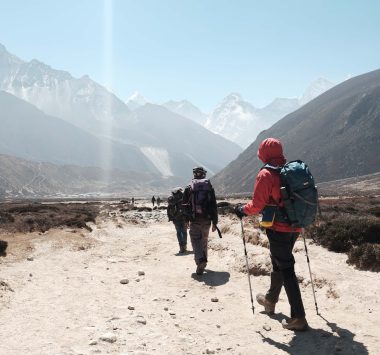